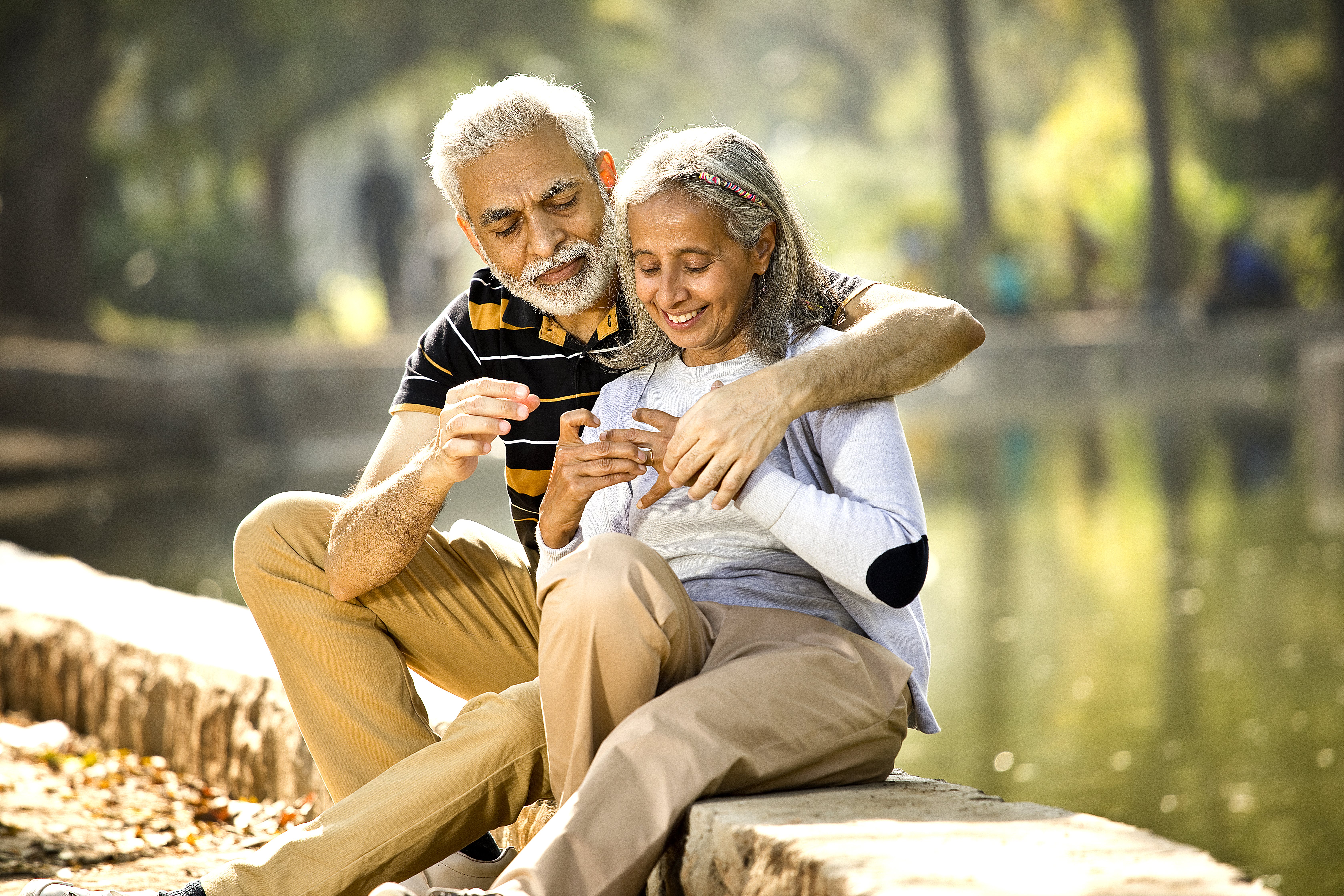 Celebrate your everlasting love with different assortments of Anniversary Bands

Not sure what to get your loved one on your anniversary?

As a local jeweler in Lexington, MA, we get to see all sorts of interesting and unique engagement ring trends. But one trend that we never get tired of seeing is the resurgence of interest in anniversary bands. These bands commemorate a significant milestone in a relationship and are typically worn together to represent that bond. The beauty and symbolism are being recognized!

Here at Bonafine Jewelers, we carry a wide variety of different anniversary bands. Anniversary rings typically feature gemstones or diamonds, and many couples choose to have their anniversary bands engraved with a special message. We will work with you to curate the best ring possible for you and your significant other!

Where should I wear my Anniversary Band?

While there is no hard and fast rule for how to wear your anniversary ring, there are a few guidelines that can help you choose the best option to best suit your style. Unlike wedding bands, anniversary bands can be worn on any finger, but if it is particularly special to you - you may want to wear it on your ring finger.

If this is the case, take metal type, style, and gemstones into consideration when picking out your anniversary ring if it is going to be worn with your wedding rings to better match the styles. If you and your partner are shopping together, be sure to discuss all of the options before purchasing.

Shop our bands below

Anniversary bands are a great way to express your love to your significant other. It is a tradition for the first five years to have a metal/stone “represent” your love for one another.

Second Anniversary - Red Garnet. Although garnet comes in many colors - including green, yellow, and pink - the color most associated with garnet is red. It is a relatively hard stone that can be used in any jewelry piece or design and truly pops when it is paired with white gold or platinum! A beautiful sentiment to give to your partner.

Third Anniversary - Pearls. Naturally beautiful, pearls are a traditional classic gift to your partner through earrings, rings, and pearl necklaces. Pearls can be natural or cultured - with natural pearls being slightly more expensive than their counterparts. Pearls are slightly more fragile than other materials, so take precaution as to where you are wearing these precious stones.

Fourth Anniversary - Blue Topaz. Like Garnet, Topaz can be found in a variety of colors, but blue topaz was originally the most rare of all of the colors. There are many different shades of blue topaz that can be paired with most metals to look radiant. Topaz is a harder stone - being a bit more durable than other stones.

Fifth Anniversary - Sapphire. Like other stones, sapphire can be found in many different colors, although the classic choice is blue. Other colors include white, shades of pink, and violet. A sapphire is treated to ensure that the color remains permanently throughout the years. This is the perfect “right hand ring” gift, as it has a very durable stone.

Celebrating your anniversary with your partner is one of the joys of being married - being able to give your partner a gift that they will cherish forever is second to none. Giving a ring represents the sentiment of love - neverending, cyclical, and encompassing.